What is the article of in english grammar?

We already know that when speaking about singular indefinite countable nouns, we use the articles “a” and “an”.

We use “a” before nouns or adjectives that begin with a consonant.

We use “an” before nouns or adjectives that begin with a vowel.

I am a person. [one of many people]

That is an airplane. [one of many airplanes]

I use a computer to write. [one of many computers]

He works in an office.  [one of many offices]

He lives in a big house. [one of many big houses]

The rules of Articles and example of article

Rule 2: When identifying something as part of a group, we use “a” and “an”:

What is a table?

A table is a piece of furniture.

Rule 3: When speaking about plural indefinite countable nouns, we use no articles:

They are good doctors.

I use computers to write.

They work in offices.

They live in big houses.

What kind of horses are they?

They are race horses.

Rule 4: We usually use “a” before words that begin with “h”:

But there are some exceptions. If the “h” is not pronounced, we use “an”:

Rule 6: When speaking about definite or particular things, we use the article “the”:

The rings on your fingers are of gold and silver.

(a particular group of rings)

The students in my class are lazy.

(a particular group of students).

The books on the table are his.

(a particular group of books)

Which racehorse is it?

It is the race horse that loses all races.

Is it a slow race horse?

It is the slowest race horse in the world.

It is a building.

What building is it?

It is the Police Department.

Is that the hospital?

No, it is an apartment building.

Is it the apartment building where Tony lives?

No, it is the apartment building where Karen lives.

Is that your car?

Both books are mine.

Many people eat in this restaurant

I have no money.

These cards are marked!

Do you play any instruments?

There is some dirt on the table.

Rule 9: All nouns have determiners, except:

There are many presidents, which president is he?

He is the President of France. President Miterrand.

The United States of America.

Which university do you study at?

I study at the University of California.

Which river is very big?

The Amazon River is very big.

Which ocean is Japan in?

It is in the Pacific.

What day is your birthday?

My birthday is the 15th (day) of September.

Computers are made of plastic and electronics.

Americans are all rich.

What are little boys made of?

Snips and snails and puppy-dog tails.

That’s what little boys are made of.

What are little girls made of?

Sugar and Spice and everything nice.

That’s what little girls are made of.

There is a boy on a bicycle.

I know the boy with black hair.

I have a television.

The television in my house is broken. Televisions are very common today.

This is the key.

This is the key to my car.

Keys are for opening locks. 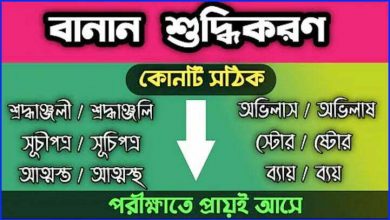 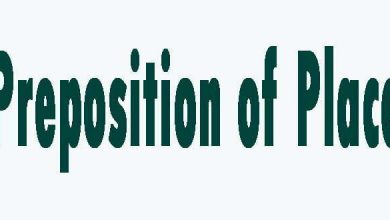 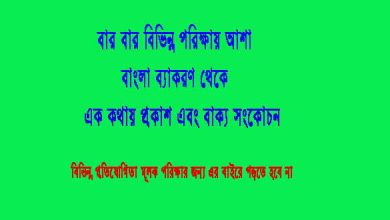 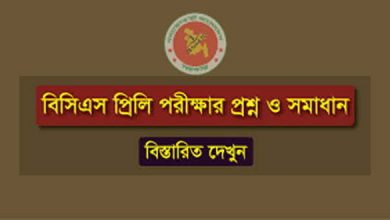